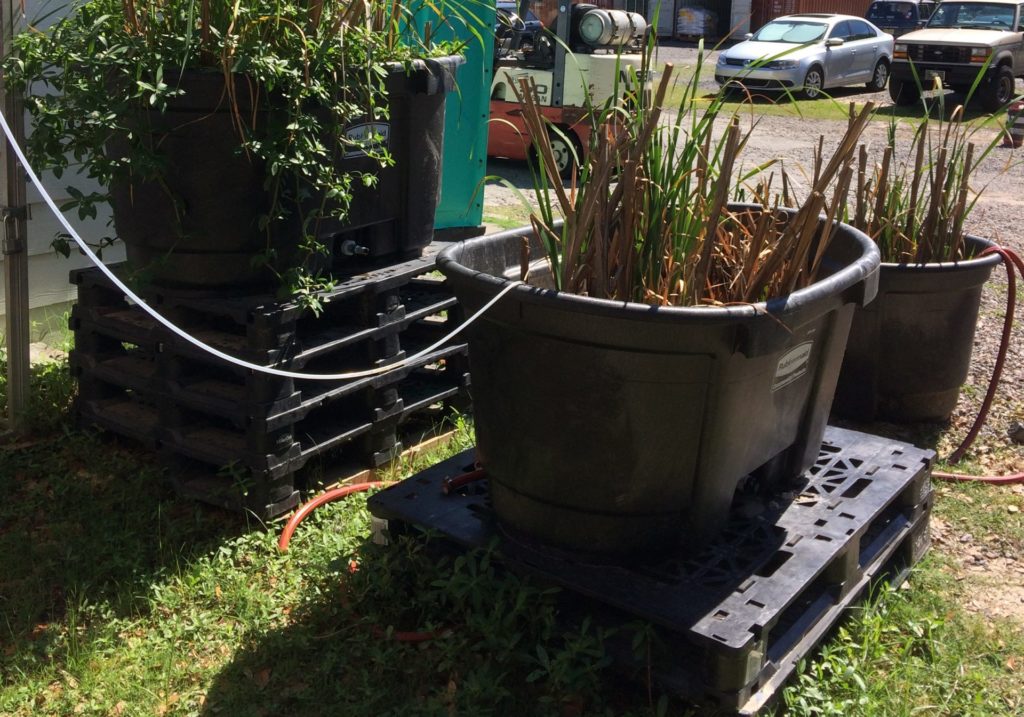 While enjoying a beer, you probably don’t ponder what happens to wastewater from the beer-making process. Nevertheless, brewing beer creates about eight times as much wastewater as it does beer. Processing wastewater poses necessary, and often costly, tasks for breweries. For some brewers, like Holy City Brewing of Charleston, SC, environmental concerns also figure prominently in their business objectives.

A constructed wetland has the potential to reduce biochemical oxygen demand (BOD) and levels of total suspended solids (TSS) in Holy City Brewery’s wastewater before it reaches the North Charleston Sewer District (NCSD) sewer line.  SynTerra believes that this technology will be well-received by all stakeholders: environmental agencies, Holy City Brewing, and the general public.

Constructed wetlands have been used for decades to successfully treat various industrial and municipal wastewaters. Wetlands generally consist of shallow basins through which water flows and contacts wetland flora, soil, and microorganisms. By controlling water flow and using appropriate plants and soils, natural processes are enhanced to efficiently clean the wastewater.

The SynTerra pilot constructed wetland study included 12 monitoring cycles comparing inflow water with outflow water. SynTerra began monitoring on March 6, 2017, and concluded May 12, 2017. Parameters monitored were five-day BOD, total suspended solids (TSS), turbidity, and pH. At the beginning and end of the study, oil and grease, ammonia, nitrate/nitrite, and phosphorous were also measured.
Results indicated that TSS decreased by approximately 80 percent between wetland inflow and outflow, average pH increased to 5 from about 3.7 and stabilized, and BOD levels did not significantly decrease. Because BOD removal by the wetlands was not consistently observed, pre-treatment by mechanical means may be needed. SynTerra is investigating pre-treatment options for BOD.

SynTerra has communicated with several breweries throughout the Southeast about this technology and is identifying a partner craft brewer for phase two pilot testing. That pilot study will include improvements identified from the pilot study at Holy City Brewing. Additionally, it will provide data required for full scale implementation at an innovative and ecologically-minded microbrewery.