A project is only as strong as the ground below — or above.

In construction, understanding the surface and subsurface material on which you are building or working is vital to project success. In mining, proactive geotechnical engineering keeps waste/ash disposal areas, impoundments, and operations safe and business objectives on target. A diverse set of geotechnical capabilities is required if your project is to stand the test of time.

Our geotechnical laboratory enables us to perform a multitude of tests that yield essential data. The lab work can be incorporated into ongoing projects, or SynTerra can take the project from beginning to end.

Our construction field services and investigations help ensure a job is completed to specifications. SynTerra consulting expertise ranges from foundation settlement or movement to mine subsidence to landslides. Our professional engineers, geologists, and scientists serve as expert witnesses in litigation regarding geotechnical issues.

Steve has practiced comprehensive civil engineering, government relations, and planning since 1983, and guided numerous projects for public and private clients, in the federal, state, regional, and local arenas. His core technical expertise is in transportation, however, he has practiced and developed businesses in a broad base of infrastructure – utilities, transportation systems, energy, stormwater, site development, and recreational/themed facilities.

Among many assignments during almost 8 years of service in the Florida legislature, he served as Chairman of the Energy and Utilities Committee, and ultimately as the GOP Florida House Majority Leader in 2012-2013.

In 2018 he received the Governor A.W. Gilchrist Award, which annually recognizes an engineer for public service, helping mankind, and bringing honor to the engineering profession.

Steve is licensed as a Professional Engineer in Florida with more than 37 years of experience and holds a Bachelor of Science in Civil Engineering from The University of Florida. 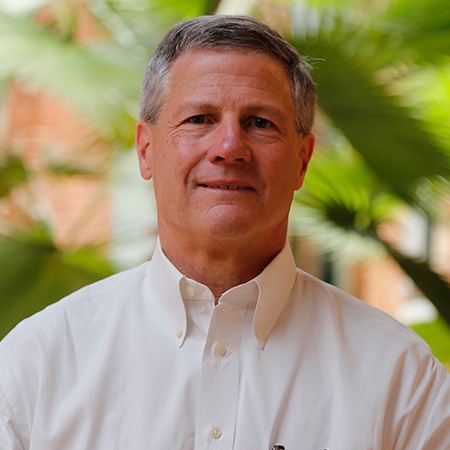