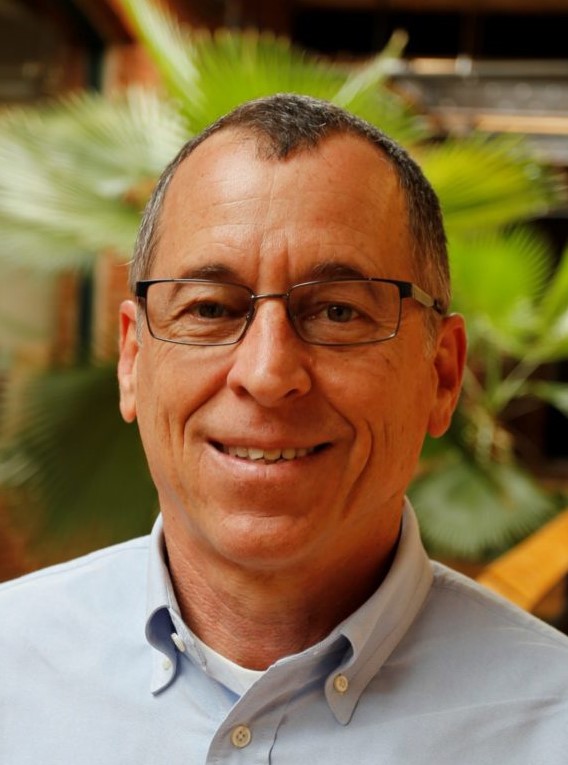 Bill Husk has played key roles in the growth and evolution of SynTerra, but he’s most pleased the core tenets of the company have remained largely unchanged.

When Bill Husk realized that external vendors were not delivering high-quality, applicable Health and Safety (H&S) training, he took matters into his own hands. Starting in 1994, Husk began developing a comprehensive H&S program that would address the specific needs of SynTerra employees and clients.

Today, as Husk and SynTerra mark 25-year anniversaries, he continues to refine the award-winning H&S program at SynTerra. Adaptability and attention to detail drive Husk, a Certified Hazardous Materials Manager (CHMM), Environmental Services Group Leader, and Principal at SynTerra. Our Experience Modification Rating (EMR) of .81, which is significantly lower than the industry average, speaks to Husk’s commitment to Health and Safety. SynTerra has won the South Carolina Chamber Commendation of Excellence Safety Award annually since 2006 as a result of our H&S program.

Husk, the first full-time employee hired here, has played a leading role in the growth and technical evolution of SynTerra, but he’s most pleased that the core tenets of the company have remained largely unchanged over the years. Valuing clients and employees, providing quality service, practicing environmental stewardship, and having fun were expressed principles in 1993. Twenty-five years later, SynTerra principles are expressed differently but the sentiment is the same: We own it, Service with heart, and Culture of trust.

Husk lives out those principles in relationships with clients and coworkers. With more than 30 years of environmental consulting experience, he serves as a valuable mentor to younger staff members at SynTerra. He’s equally passionate about consulting. Meeting new people, enjoying variety in the workplace, and finding creative solutions to problems are especially rewarding to Husk.
When asked what sets SynTerra apart, both as a business and a workplace, Husk quickly cites personal relationships. “The depth and breadth of our abilities and experiences grows with each year,” he says. “We have the ability to do pretty much anything a large company can do, but our size allows us to be nimble and provide more personalized attention.”