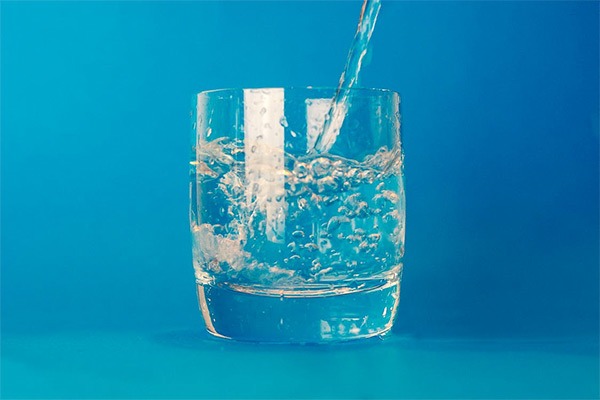 ABSTRACT: The Anderson Regional Joint Water System (ARJWS) has experienced intermittent taste and odor problems in raw and finished water from the treatment plant on the Six and Twenty Creek arm of Hartwell Lake, Anderson, South Carolina, making it difficult or impossible to provide the quality drinking water (odor-free) that customers expect. An adaptive management strategy was implemented that began with identifying the source of taste and odor problems as terpene alcohols [2-methylisoboneol (MIB) and geosmin] produced by benthic algae (e.g. blue-green algae and diatoms).

With MIB concentrations reaching more than 2,000 parts per trillion in Hartwell Lake in the summer of 2014, an immediate algaecide application plan was developed based on results from a laboratory study of responses of taste- and odor-producing algae to candidate algaecides. A peroxide formulation algaecide and a chelated copper formulation algaecide (both registered for application to drinking water by the U.S. EPA) were applied to the bottom 2 feet of the water column.

To refine plans for future algaecide applications (e.g., 2015), results were supplemented with a regimen of toxicity tests of water and sediments using sensitive, sentinel fish and invertebrate species to establish margins of safety for non-target species potentially exposed to algaecides. In addition, a hydrological study of the watershed above the ARJWS intake structure was conducted to help identify specific taste and odor source areas and hydraulic time of travel. A refined management strategy was implemented beginning in May 2015, targeting specific areas of the lake with prescribed algaecide applications. Since initiating 2015 algaecide applications, taste and odor has been controlled in ARJWS source water while protecting valued Hartwell Lake aquatic resources.

Get the full report